Celebs who were victims of sexual abuse by family members

By: newspartner
Tagged: Marya
With: 0 Comments

We take a look at prominent female celebrities who have been victims of sexual abuse from strangers, sibling and close relatives in recent years.

Oprah has in the past recounted how she was sexually abused by several members of her family.

The TV queen went through abuse from the tender age of 9- 14.

At 14 she became a mother but sadly lost her baby two weeks after birth.

The late Maya Angelou was sexually abused by someone she trusted, her mother’s boyfriend.

Celebrated actress Monique was sexually abused by her brother at only age 7.

Her parents did nothing about it when she told them adding that they concluded she was lying.

The American songwriter was a victim of sexual abuse by a family member at the tender age of 5. 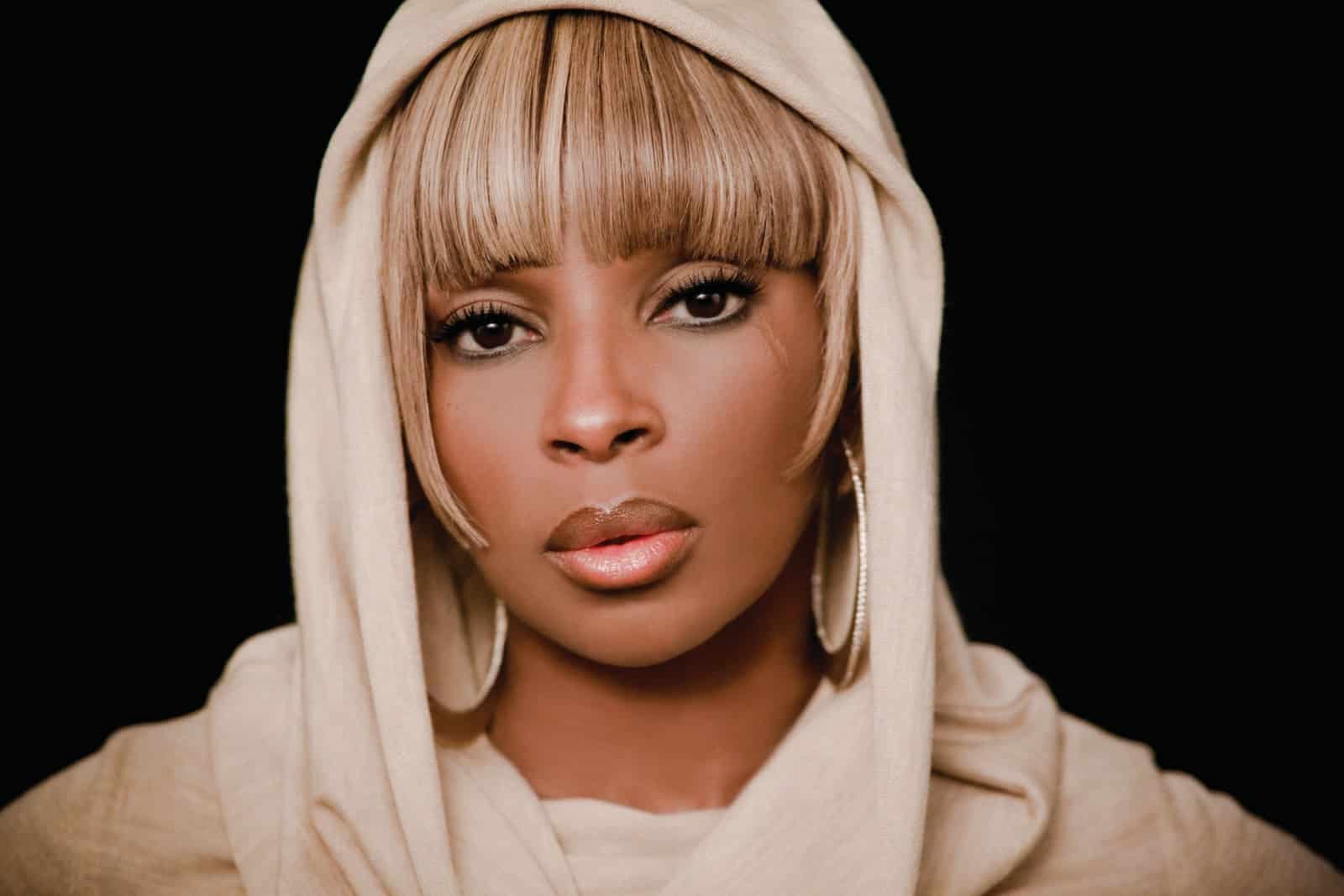 The ‘If Loving You Is Wrong ‘ actress was sexually abused at age 19 after burglars attacked the shoe shop she was working in at the time.